MAS gives app developers the ability to monetize their apps through mobile app advertising. This can be in the form of banner ads, interstitial ads, and rewarded video ads. Ads integrate directly into the app experience and may complement the in-app economy to ensure a non-disruptive user experience as well as increased engagement.

Top network advertisers serve these ads, and you get paid every time your users interact with any of the ads in your app.

When monetizing your app, creating a mix of ad units helps in building a strong monetization strategy. You get to choose your ad units from the extensive portfolio of ad formats available with MAS.

An interstitial ad can be a full-screen static, a video or an interactive (playable) ad unit that gives users the option to exit and skip. These ads engage users with rich content at natural pauses in an app’s flow; They ensure minimum disruption to user experience while maximizing engagement and revenue.
This is what an interstitial ad looks like:

Learn how to set up an interstitial ad here.

A rewarded video is an opt-in ad unit that encourages users to watch a video in order to receive in-app rewards.
This is what a rewarded video ad looks like:

Learn how to set up rewarded video ads here.

A banner comes in the form of a rectangular ad that is typically displayed at the top or bottom of the screen. It remains in place for the entire user session. Banner ads can be static or dynamic.
This is what a banner looks like:

Learn how to set up banner ads in your app here.

A native ad is a customizable, rectangular ad that can be integrated directly into a scene or screen. You can customize a Native Ad’s size, colors, and fonts, and decide how long you want to display them on a given screen.
This is what a Native Ad looks like:

An app open ad appears when users open or switches back to the app. App open ads are for those wishing to monetize their app loading experience. These are designed to be shown when users bring your app to the foreground. This is what an App Open Ad looks like: A rewarded interstitial ad offers rewards for viewing ads that appear automatically during natural breaks or transitions of the game without requiring users to opt-in. Rather, users can choose to opt-out and lose the rewards. Often used more extensively in apps that have more straightforward and uncomplicated in-game economies. 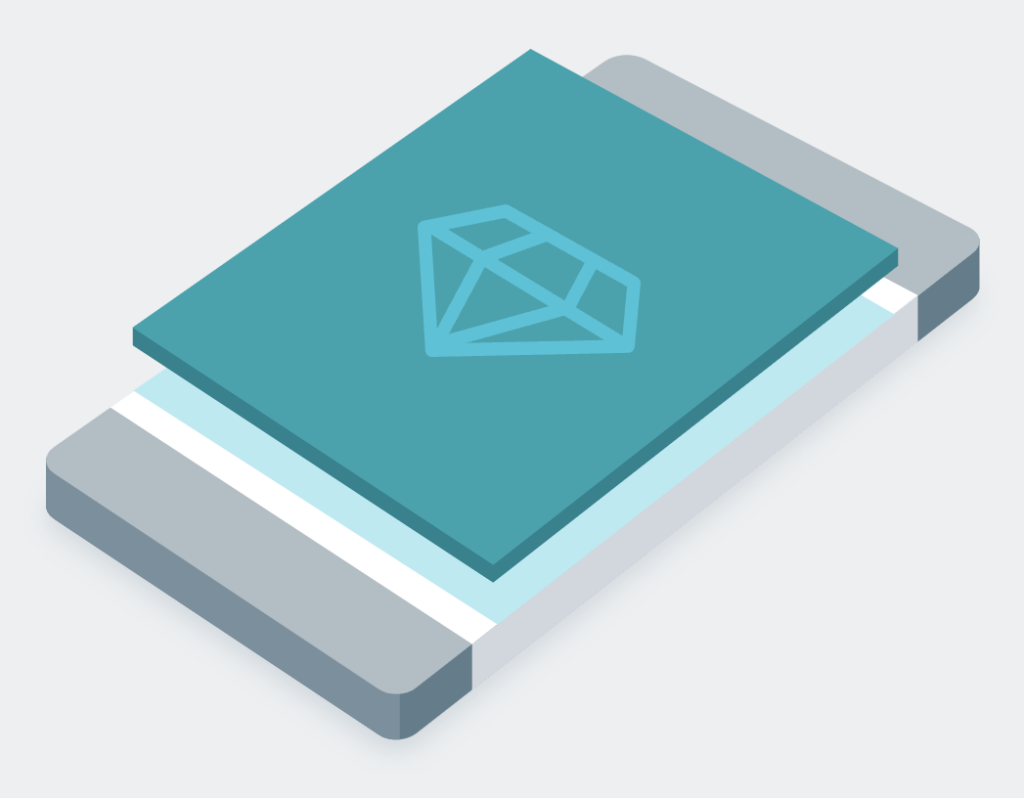